Green projects will play an important role in the UK ending its contribution to climate change. The target set by the Government, and now written into law, requires the UK to reduce its greenhouse gas emissions to net zero by 2050.

The 3-year fixed-term Green Savings Bonds will be available to buy online. You’ll have the opportunity to invest between £100 and £100,000. Once you invest, you won’t be able to access your money until it reaches the end of its term, but in return you’ll be guaranteed a fixed rate of interest for three years.

Where your money will go

The Government will publish details about how the money is being spent and what the environmental benefits are, so you can see the difference you’re making.

Here are the six key areas that the Government are planning to spend your money on: 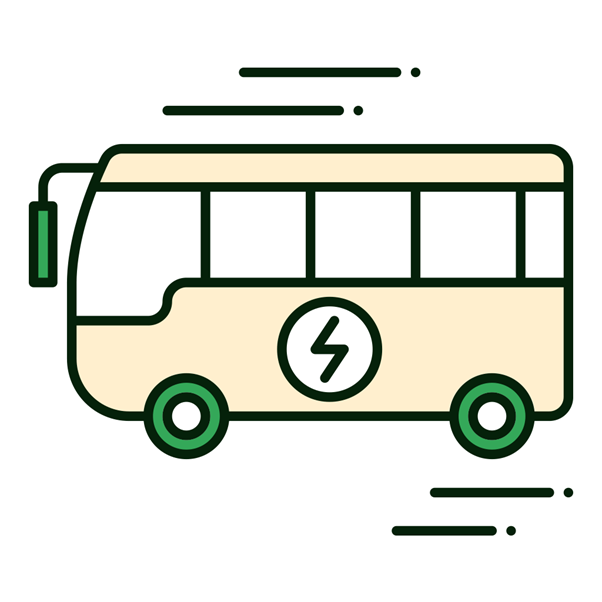 To reach net zero greenhouse gas emissions by 2050, it’s vital that the UK reduces harmful emissions caused by petrol and diesel vehicles and other transport. This is a significant area of green spending. 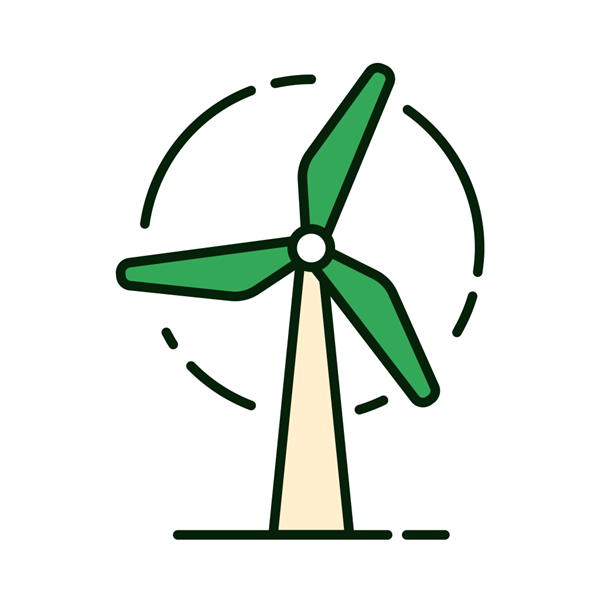 Green spending in this area will focus on projects that help us move away from our reliance on fossil fuels in favour of renewable energy, such as wind and solar power. 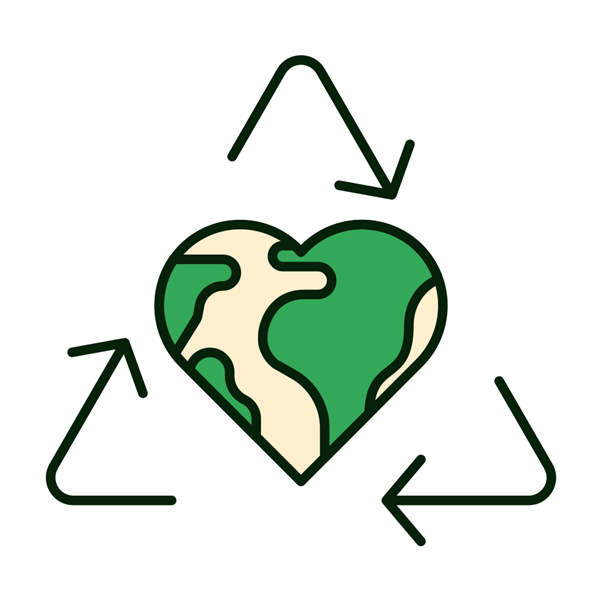 Green spending in this area will focus on recycling projects and technology that captures and stores carbon from the atmosphere. Helping cut down and control the amount of pollution that we produce as a society. 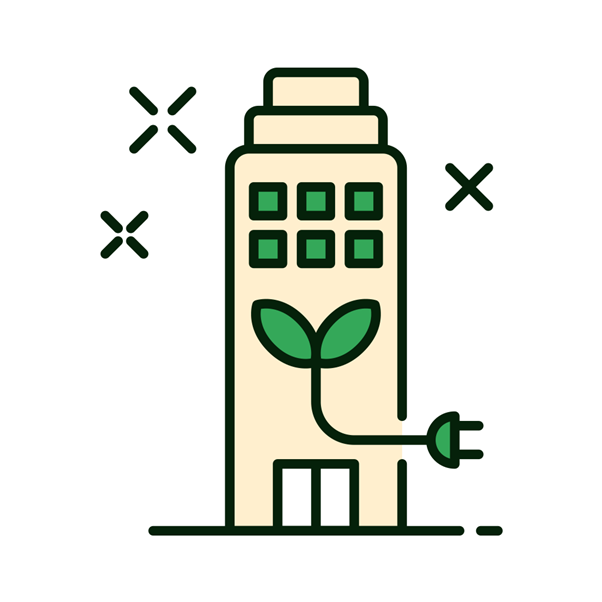 One way to achieve net zero by 2050 is by being smarter with the way our energy needs are met. Green spending in this area will include making older buildings more efficient to make sure less energy goes to waste. 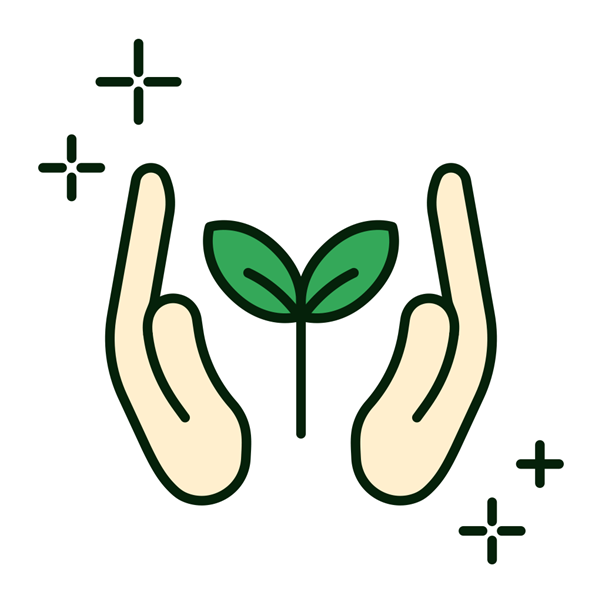 Green spending in this area will, quite literally, look after the green stuff. Projects that help protect the environment, the countryside and areas of natural beauty. 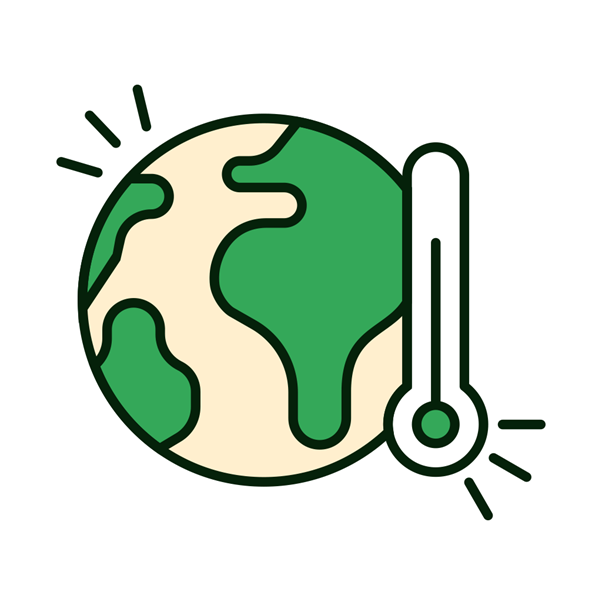 Adapting to a changing climate

Green spending also means looking out for the threats associated with the warming of the planet. Helping us, as a society, adjust and prepare for the future ahead.

There will be plenty of news which NS&I will share about their new Green Savings Bonds in the coming weeks and months.  You can find out more about the Government’s green spending plans here:

The content of this email is for information only. It does not represent advice or a recommendation and should not be interpreted as such.  Please do not act upon any part of it without first having consulted an Independent Financial Adviser.

Opus Gold is a trading style of Best Practice IFA Group Limited which is authorised and regulated by the Financial Conduct Authority.